“What do you think brother is doing right now?”

That was the questionÂ from our 11 year old daughter.

She knew that her older brother had been invited to attend a major college football game and he had left early in that morning to drive several hours to the game with his friend and the family that had the season tickets.

This concerned our daughter greatly. She was visibly upset and nervous.

“Well I hope he doesn’t get hurt or arrested because tailgating is illegal and dangerous. Why is he tailgating anyway?”

It then dawned on us that the only definition of tailgating our girl knew was of the driving in a car nature versus the festivities before a football game. 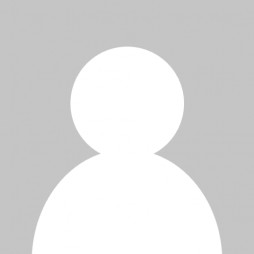